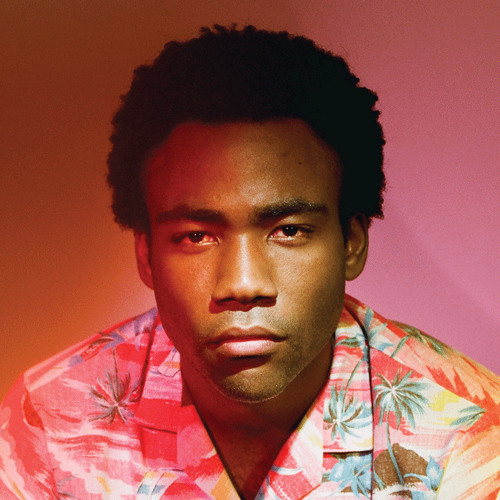 Donald Glover, or better known by his stage name as Childish Gambino is an American recording artist, actor, and writer. He has released several self produced albums and mixtapes, the first of which was Camp, on November 15, 2011. His second album, by far his most critcally acclaimed one, was Because the Internet released in December 10, 2013. He was nominated in 2015 for two Grammy Awards. He currently stars in the FX series Atlanta, which he also created. He has been cast as the young Lando Calrissian in the upcoming standalone Han Solo Star Wars movie.

On March 21, 2015 Glover won an mtvU Woodies Award for Best Video Woodie for the song "Sober" from the Kauai EP. As of February 2016, Because The Internet has been certified gold by the Recording Industry Association of America for shipping over 500,000 copies. In June of 2016, Glover was cast in Spider-Man: Homecoming, although his role has yet to be disclosed. Later that month, Gambino released an app titled "PHAROS Earth," allowing fans to purchase tickets to a listening event of his new album scheduled to release in September. The listening event took place in Joshua Tree, California. Glover's television show Atlanta premiered September 6, 2016 on FX. On October 21, 2016, Glover was confirmed to be playing Lando Calrissian in the 2018 Untitled Han Solo Star Wars spin-off. In mid-November Glover revealed his new album titled Awaken, My Love! would be released on the 2nd December 2016. 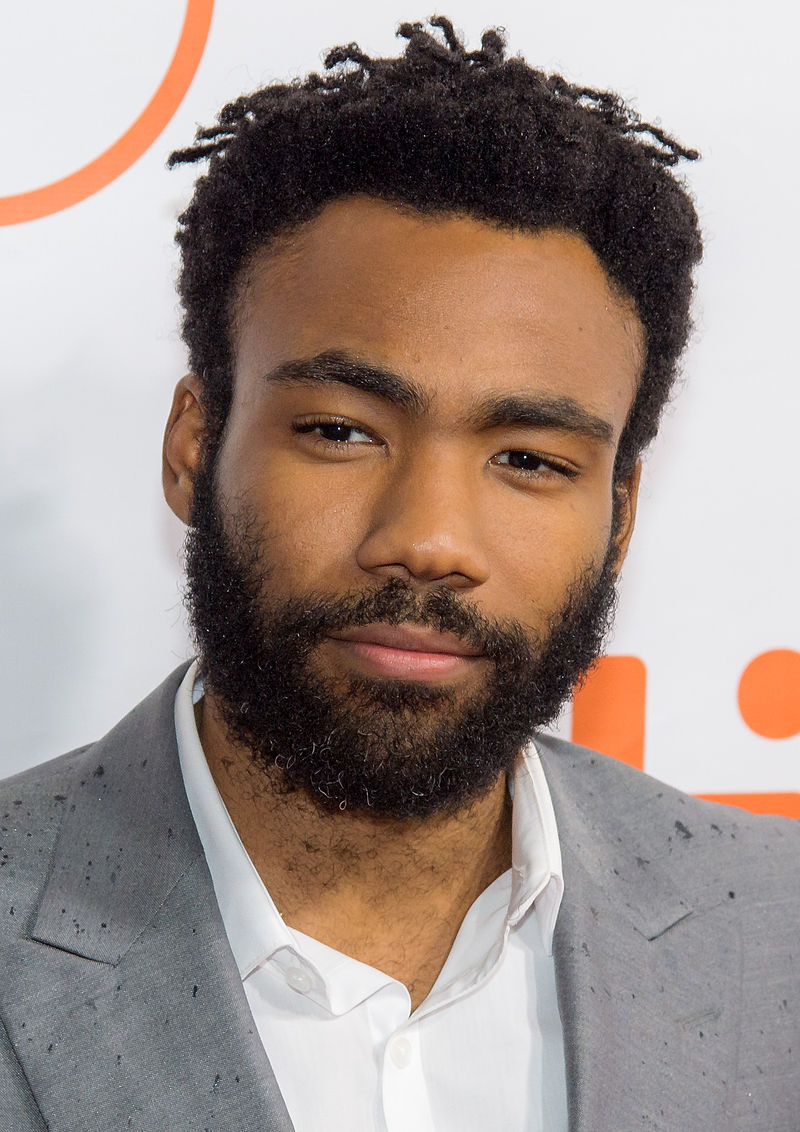